Anchor Brewing Brews Letter May 2018. We’ve got all the brews news you can use. Anchor Steam has been a San Francisco tradition since 1896, but we’re constantly experimenting with new recipes that are as innovative as our cornerstone beer. In this brewsletter, you’ll find all of the ways that we’re keeping up with the creative minds of our brewer forefathers. You’ll also find out how to be among the first to taste new releases. 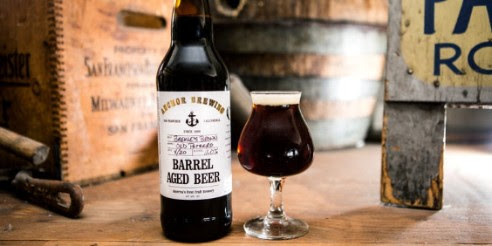 We took a portion of the last ever batch of Brekle’s Brown Ale brewed here at the brewery and stored it in freshly emptied Old Potrero Rye Whiskey barrels for eighteen months to bring you this deliciously silky smooth special release of Barrel Aged Brekle’s Brown! At 11% ABV, this is a beer to sip and savor with friends, so we packaged it in a 22 oz. bottle with handwritten labels. Want to be the first to try it and take home a bottle of your own? Join us for a special release party here at the brewery on May 16! RSVP 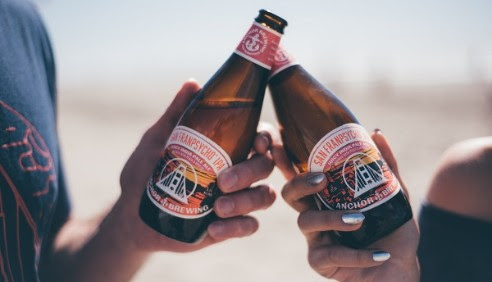 Savor the season with this juicy brew that we dreamt up with our longtime friends and collaborators, San Franpsycho! San Franpsycho® IPA is a delicious, balanced and easy-drinking beer that finishes with floral hops and big, juicy notes of peaches and apricots making it the perfect sessionable summertime IPA. This beer is truly an original and now we’re proud to share this brew with our friends and fans all over the world. Locally, we’ve got a long list of upcoming events to help up celebrate this tasty new release, so check out the link and join the party!

Find the beer near you & view upcoming events 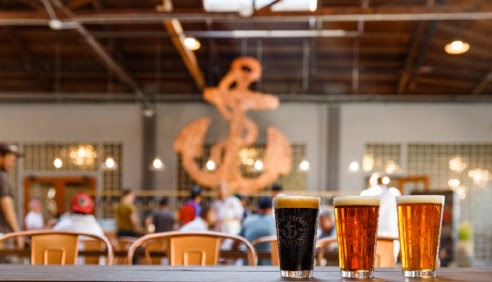 Join us every week for a new brew!
Did you know that we debut a new brew every Friday at our pilot brewery and bar? At Anchor Public Taps, our family of brewers embodies Anchor’s original spirit of innovation and singularity. That’s why we started The Potrero Project; a collection of beers exclusively brewed in our pilot brewery. Be the first to try each one by joining us every Friday! 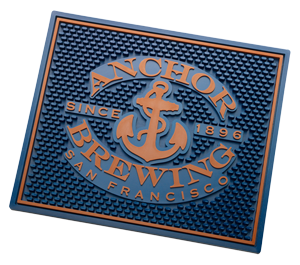 Give your home bar the look of your favorite taproom with an Anchor Brewing bar mat! Made with the same high quality as the ones used in the trade!