Fall is just about here and we can think of no better way to usher in the new season than by raising a brand new Anchor brew! We’re so thrilled to unveil Fog Breaker IPA, a truly San Francisco IPA bursting with fresh pine and juicy tropical hops. That’s not all we’re up to, either! We’re filling pints and calendars with a few exclusive brews available at our upcoming events! Read on to find out where we’ll be and how to get your hands on our new beers. 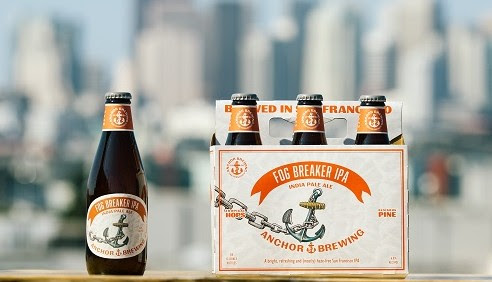 We are so excited to finally announce the release of Fog Breaker IPA, a bright, refreshing, and (mostly) haze-free IPA. Inspired by the brewery’s fog-busting location in San Francisco’s Potrero Hill neighborhood, Fog Breaker IPA bottles up this sunshiny brightness with handfuls of hops, distinctly fruity aroma, and assertively bitter taste. It’s also the first of our experimental brews dreamed up at Anchor Public Taps to move into full-scale production. Read more 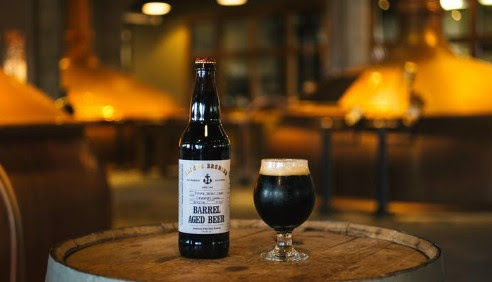 Join us at the brewery on September 27th for the release of our latest barrel aged beer! Barrel Aged Purple Velvet Stout is an inky purplish stout that has been aged in French Oak Cabernet Sauvignon barrels for the last two years. We took the very last batch of Flying Cloud Stout that we brewed and laid it down in Cabernet barrels to smooth it out into a super mellow velvety tannic explosion of flavor. Ticketholders for our release party will be treated to tastings, small bites, and receive a bottle of Barrel Aged Purple Velvet Stout to take home! Book now 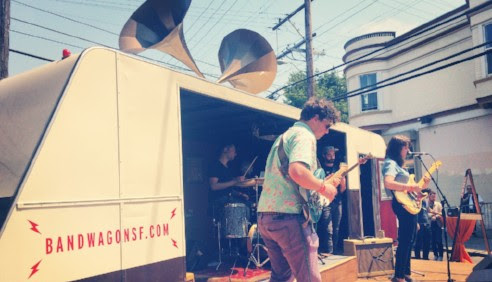 San Franciscans know that summer weather in our beloved city comes late. That’s why we’re collaborating with BandWagon to present an outdoor SF Summer Music Series taking place the last Saturday of each month through October. Join us at Anchor Public Taps for our second installment of the series, featuring great local funk bands for just $5 and special small-batch brews on tap! Read more

#RaiseYourAnchor on the go with our top-of-the-line insulated stainless steel growler. Featuring the Anchor Brewing Company logo etched into copper paint, this 64oz growler was crafted by our friends at DrinkTanks in Bend, Oregon. Shop now