New facility on tap for 2018 will include offices, brewery and beer garden. 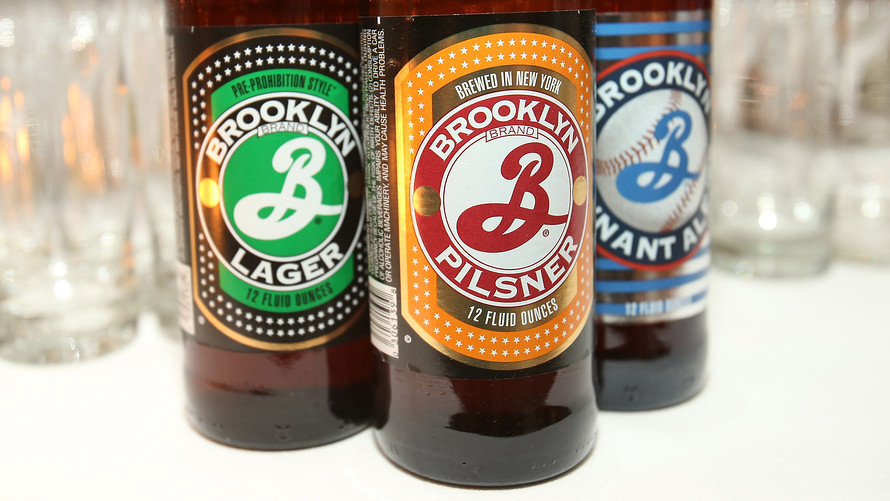 Brooklyn Brewery, a Williamsburg-based company that has grown in popularity alongside its namesake borough, has cut a deal to move its headquarters to the Brooklyn Navy Yard.

The company is leasing 75,000 square feet at Building 77, a 1-million-square-foot industrial warehouse now undergoing a $185 million renovation. Plans call for the Brooklyn Brewery’s space to open in 2018.

The space is slated to include offices and a beer garden, as well as an area for manufacturing and a pub in the building’s food-manufacturing hub. Visitors will be able to grab a beer and view the brewery production from the glass walls lining the ground-floor food hall, take a tour of the production facilities or go to the roof, where the beer garden will offer views of the waterfront, said Eric Ottaway, Brooklyn Brewery’s chief executive.

“For generations, the Brooklyn Navy Yard was behind a wall,” Brooklyn Navy Yard Development Corp. president David Ehrenberg said. “But the nature of the yard is really changing. We want to open it up to the public to show that things are still being made in Brooklyn.”