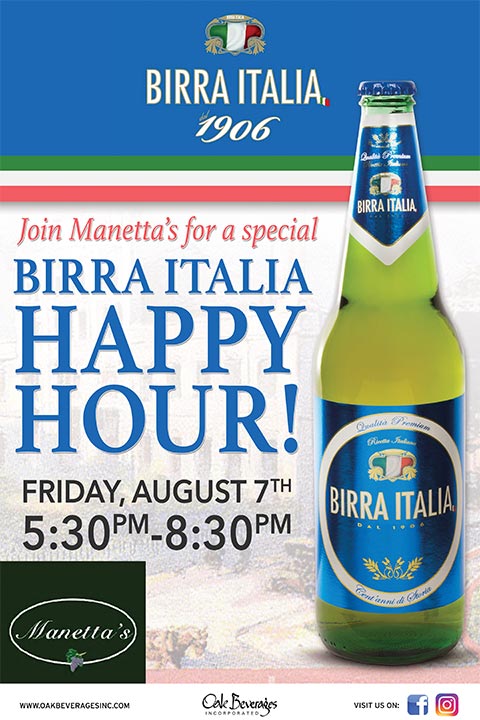 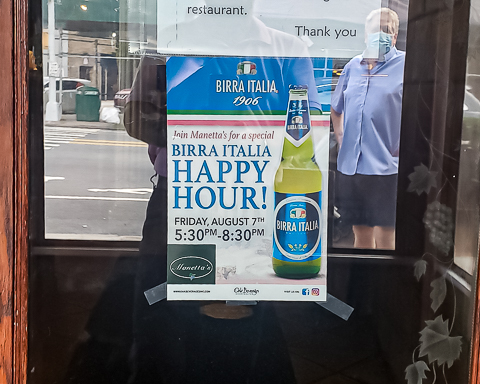 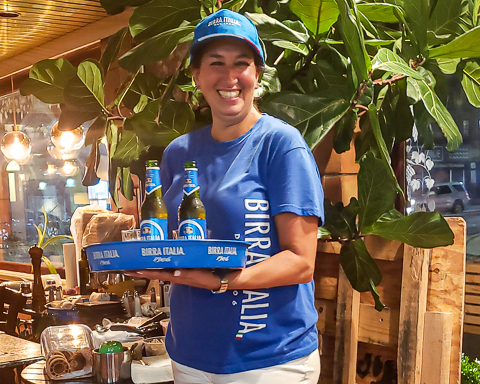 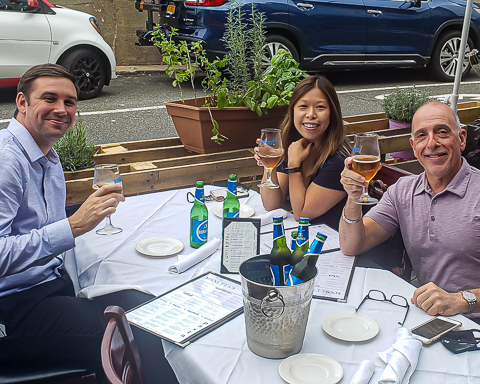 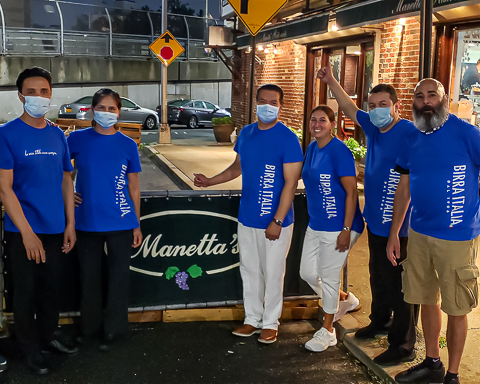 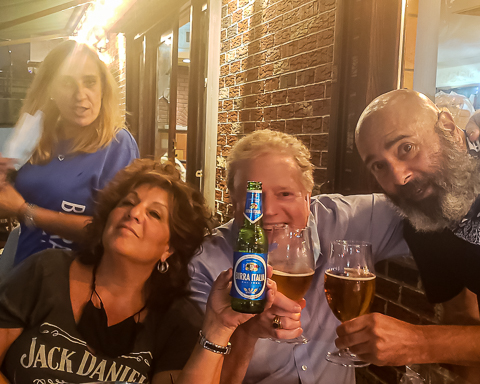 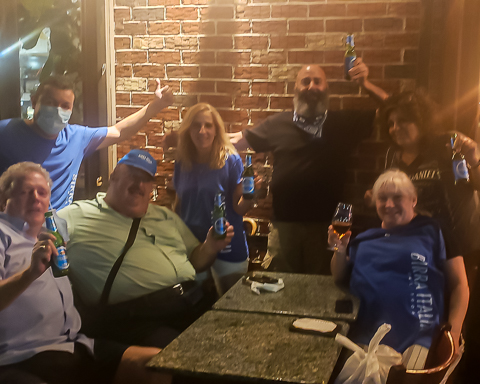 Cheers to the Manetta’s staff of Long Island City and Birra Italia for a great happy hour!

Founded in 1906, Birra Italia expresses all the fizzy taste of that age, still today letting us taste a world of freshness and excitement, along with the passion, typical of our country, for things that are good and artfully made.

Birra Italia has rediscovered these values in the Birra Castello brewery, where it is produced today: the ideal venue to express the combination between artisan skill and cutting-edge technologies which characterises the brand.

Since 1997, in its San Giorgio di Nogaro factory, near Udine, Birra Castello has been writing the history of local beer tradition, capitalising on know-how from the Friuli region and investing in technology and management innovations, as well as having acquired – in 2006 – the historic Pedavena factory near Belluno, founded in 1897.

Birra Italia and the Birra Castello brewery today put into each bottle all the vitality and outstanding entrepreneurial ability that are typical of products made in Italy.

Manetta’s Ristorante opened in 1992 and was founded by Phyllis and Mario Manetta. The Manetta’s came to New York City from Pignataro Interamna, a small town outside of Rome. With Phyllis’ lifelong passion for cooking and Mario’s years of experience in construction, it seemed almost inevitable that this couple would open a restaurant. The establishment was built entirely by Mario and his sons, while the divine flavors were crafted by Phyllis in the kitchen.

To this day, Manetta’s Ristorante is family owned and operated by the Manetta family. We have been serving the Long Island City neighborhood for over twenty five years and our traditional Italian Cuisine never fails to satisfy. Our daily specials feature wholesome ingredients and delightful flavors that you can only get at Manetta’s. We offer a one of a kind comfortable dining experience, in which customers experience excellent service while still feeling as if they are dining at grandma’s house.

Whether you’re just in the neighborhood or you want a nice night out, Manetta’s is the place for you. So stop in soon and make yourself right at home.

“Delish” Italiana “straight out of nonna’s kitchen” – including “fantastic” wood-fired pizza – and service that’s “all smiles” have locals calling this LIC “mainstay” the “perfect neighborhood restaurant”; “family-run” and kid-friendly, it “exudes comfort”, especially in winter before the fireplace. -Zagat