Halfway to Oktoberfest at Reichenbach Hall 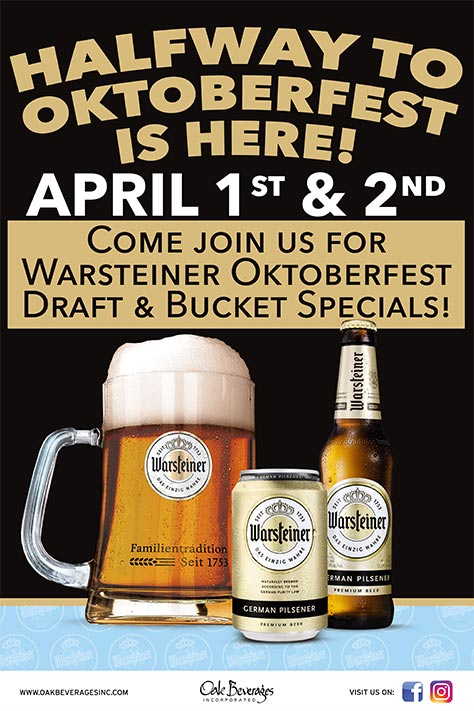