Fusing over two centuries of brewing heritage with a proud legacy of innovation, our Dublin-brewed Nitro IPA is an inventive brew indeed.

The Story of GUINNESS Nitro IPA

Guinness Nitro IPA is everything you’d want from an English-style IPA balanced with everything you’d expect from Guinness. Using our peerless expertise in nitrogenation, we’ve re-imagined the IPA to create a smoother, creamier texture and a whole new way to enjoy the flavors and aromas of the style. 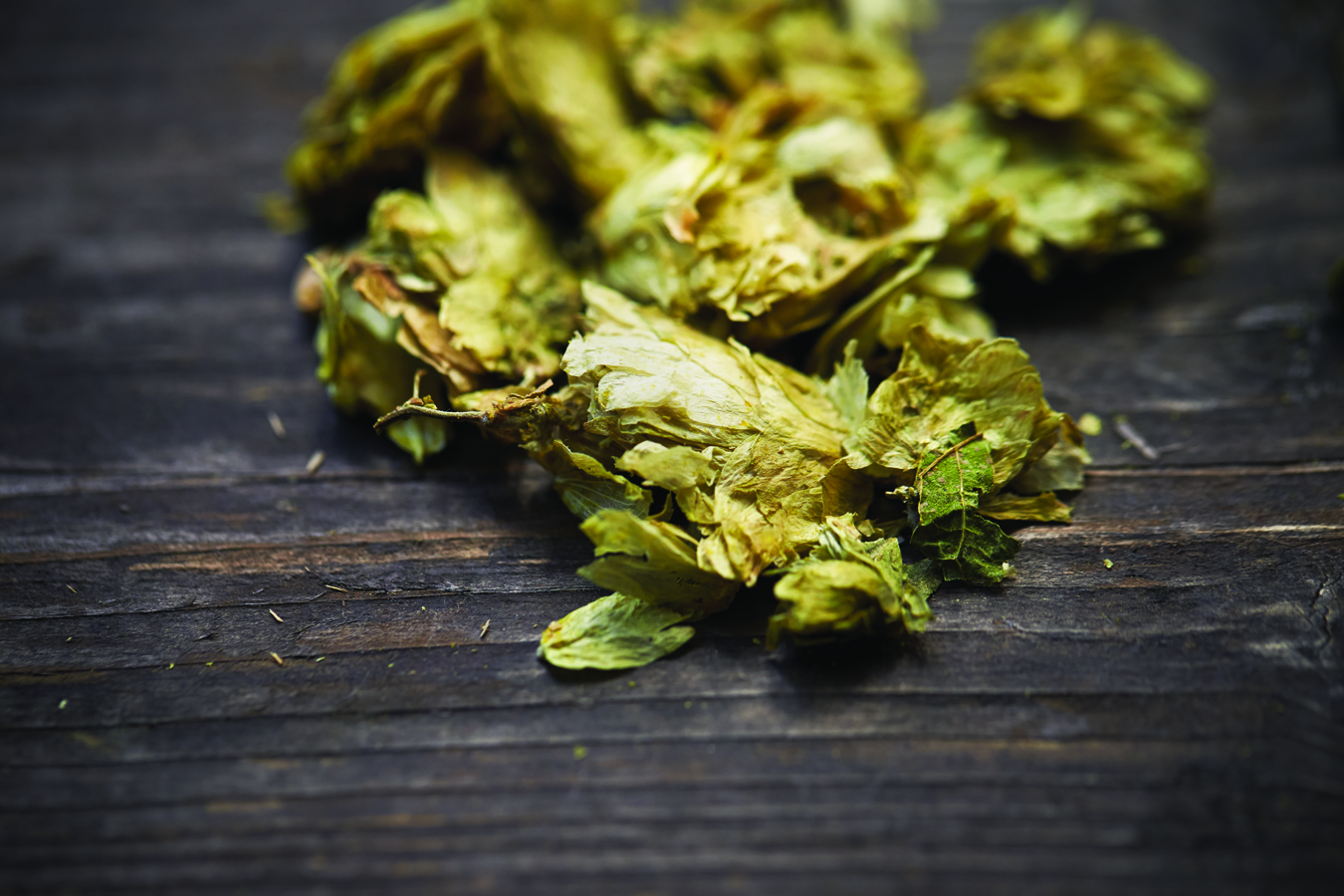 Fusing over two centuries of brewing heritage with a proud legacy of innovation, our Dublin-brewed Nitro IPA is an inventive brew indeed. A pale ale made with Guinness yeast, it features a unique blend of carbon dioxide and nitrogen to balance out the profusion of hop flavors.

“Guinness perfected nitrogenated beer almost 60 years ago, so we believed we could really add something new to the style,” explains Luis Ortega, the brewer behind the beer’s unique recipe.”

After pioneering nitrogenation in the 1950s, we then dreamed up the award-winning widget: a groundbreaking device that allowed us to create the same surge and settle effect of draft beer… but in a can. It’s this innovation that allows us to bring you an India Pale Ale with the qualities of a classic Guinness pint: perfectly balanced flavor and aroma, impossibly creamy texture and a long-lasting head of dense bubbles. It’s IPA but moving forward. Being a brand with a restless soul, it’s a fitting addition to the family.

Flavor: A balanced blend of hops and roasted barley with citrus accents

Appearance: Clears to a golden, honey color following the signature surge and settle